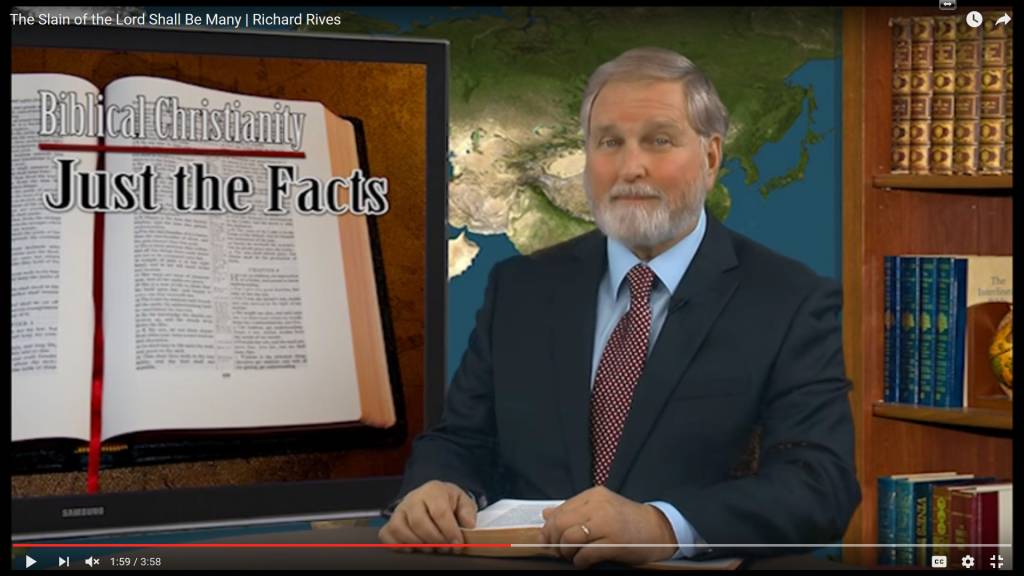 Constantine is recognized as “THE FIRST CHRISTIAN EMPEROR.”

What most people are not aware of is that while professing Christianity, Constantine maintained his devotion to the sun god Sol Invictus, the all-inclusive title given to the sun gods by the Roman Emperor Aurelian, some thirty years earlier.

Professing Christianity while practicing paganism, Constantine had the authority as the ruler of the empire to define a new Christianity-not the faith once delivered to the saints, but a new version of Christianity, lacking few aspects of pagan ritual.

Examining the evidence, there is no question that the actions of Constantine have had a great deal to do with the fact that many of the precepts found in contemporary Christianity, the Christianity practiced by most today, are actually based in pagan sun worship. These precepts can be traced, without a doubt, to the sun god to which Constantine was committed- To Sol Invictus, the Invincible Sun.

There is no doubt that Constantine considered himself a Christian, and by today’s standards, he would more than qualify. Within the writings of numerous historians, we find, attributed to Constantine, beautiful prayers of honor and devotion to Christ. His Christianity was not, however, the Christianity described in the Bible. He defined his own version of Christianity, which other than sacrifice and the consultation of oracles, contained practically all of the elements of the pagan sun worship that he was familiar with.

In the book of Matthew, Jesus warned that many people who call Him Lord will not enter into the kingdom of heaven – only those who do the will of His Father which is in heaven.

Is the Christianity you practice based on that described in the Bible or the traditions of men that can be traced directly to the pagan sun worship practiced by Constantine? I encourage you to do a little research. You might be surprised by what you learn.

Earnestly contending for the faith once delivered to the saints,
I’m Richard Rives with Just the Facts.