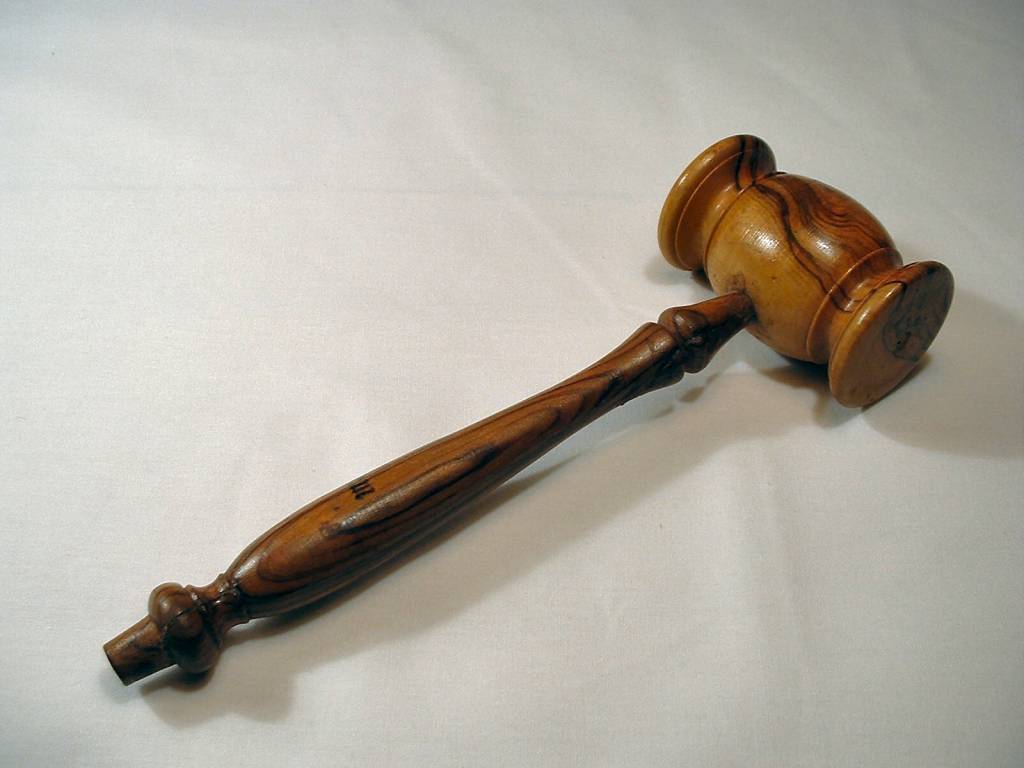 Now if the servants of Satan can persuade us that God’s laws are invalid, then sin, which is the transgression of those laws would never be confessed – and the wages of unconfessed sin is death.

Yes, Satan, our adversary as a roaring lion, walketh about, seeking whom he may devour. Be sober, be vigilant and remember “Till heaven and earth pass, one jot or one tittle shall in no wise pass from the law…”
SAVED BY GRACE

There is no law that can be kept in order to establish ones own righteousness; for “There is none righteous, no, not one: ……Romans 3:10 No man has ever fulfilled the righteous obligations of the law to the point that he has not known sin. Therefore by the deeds of the law there shall no flesh be justified in his sight: for by the law is the knowledge of sin. ……Romans 3:20 “What shall we say then? Is the law sin? God forbid. Nay, I had not known sin, but by the law:” ……Romans 7:7

Whosoever committeth sin transgresseth also the law: for sin is the transgression of the law” ……1 John 3:4 Christ Jesus was “set forth to be a propitiation through faith in his blood, to declare his righteousness for the remission of sins that are past, through the forbearance of God;” ……Romans 3:25

Jesus paid the penalty for “sins that are past.” He did not die that we may practice or, “continue in sin.” If we confess our sins, he is faithful and just to forgive us our sins, and to cleanse us from all unrighteousness.” ……1 John 1:9 “…If we sin wilfully after that we have received the knowledge of the truth, there remaineth no more sacrifice for sins, But a certain fearful looking for of judgment and fiery indignation, which shall devour the adversaries… It is a fearful thing to fall into the hands of the living God.” ……Hebrews 10:26-31

This segment is excerpted from the book, “Too Long in the Sun”.
Please click the ORDER button to secure a copy for yourself and learn even more on this topic!

5 thoughts on “Law and Grace – by Richard Rives”