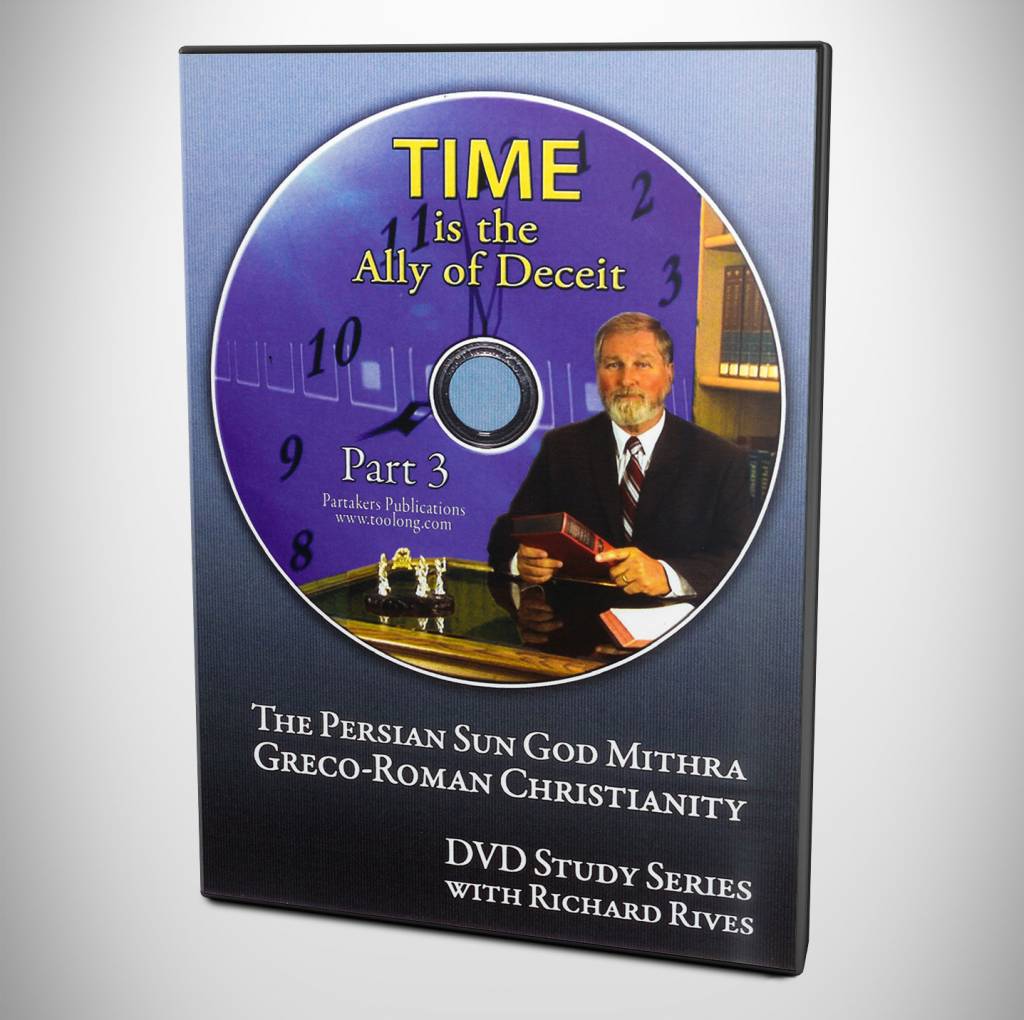 View cart “Time Is The Ally Of Deceit | Book by Richard Rives” has been added to your cart.

Time is the Ally of Deceit Part 3 – Mithra

Historians report that during the 4th century the worship of the Persian sun god Mithra mysteriously vanished as Christianity was established as the religion of the Roman Empire. Was it Mithra-ism that vanished, or true Christianity? Join Richard Rives, author of the book Time is the Ally of Deceit, for an overview of historical events that led to the abandonment of Biblical precepts and their replacement by Traditional Christianity.

Biblical References to Mithra ,Jerusalem in the Me-do-Persian World

The Pirates of Cilicia

There are no reviews yet.