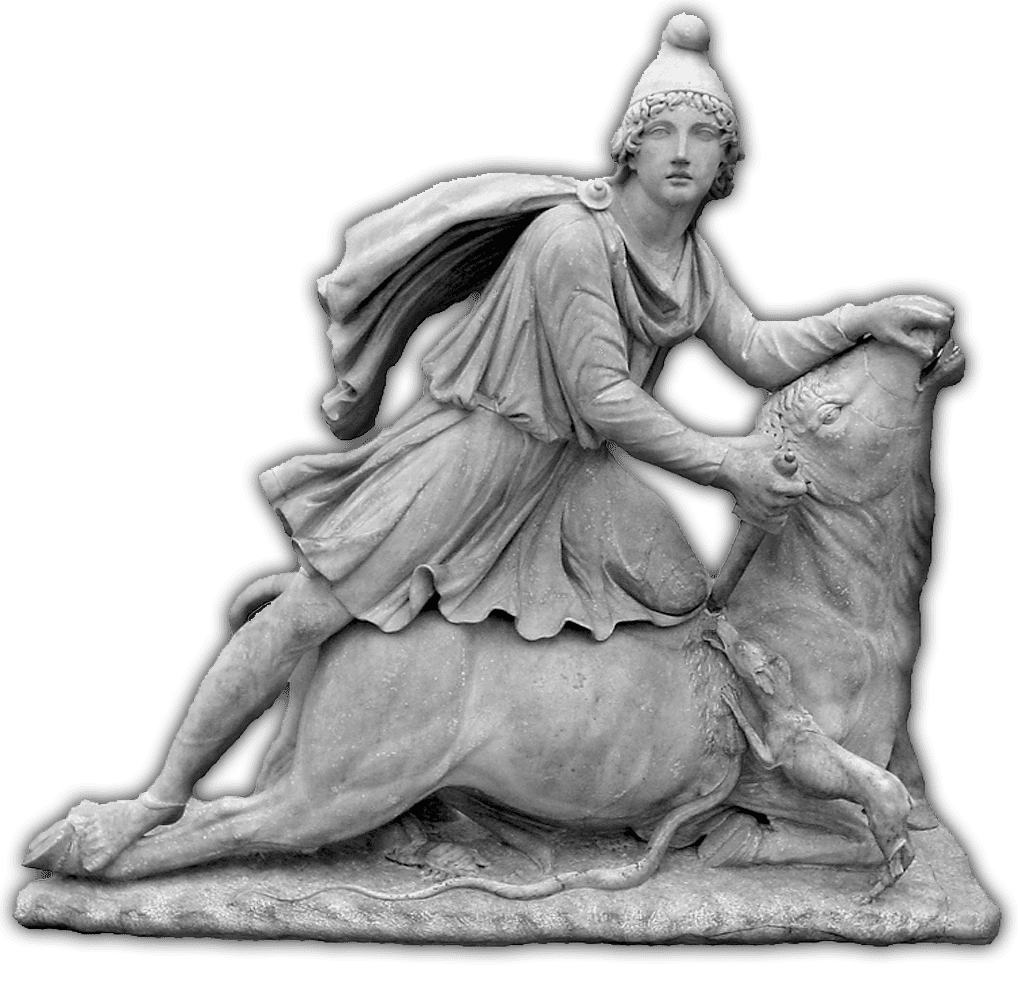 THE SUN GOD MITHRA
During the formative years of Christianity the worship of Mithra “mysteriously vanished.”  Was it Mithraism that vanished or the faith of those who walked and talked with Messiah – YahShua, Jesus Christ?

Today we hear very little about Mithra and his worship which was known as Mithraism. Few people have ever even heard of it.

Aspects of Mithraic worship that never had anything to do with Jesus are now
considered by many to be Christian in nature. TOP SECRET CLASSIFIED information is being intentionally withheld from honest, unsuspecting believers.
FOR THE FULL STORY
WATCH THE VIDEO SERIES TIME IS THE ALLY OF DECEIT
PART 3 – THE SUN GOD MITHRA 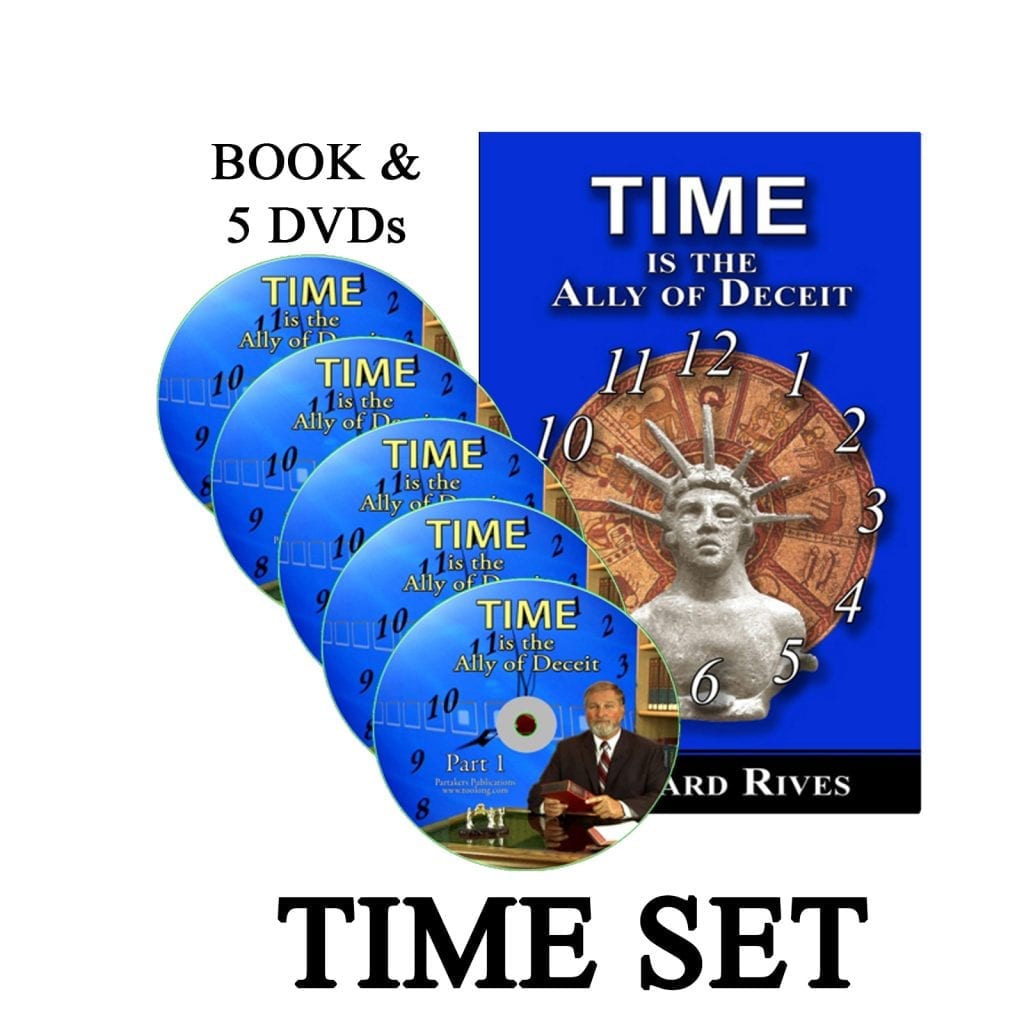 Educated theologians are well aware of the fact the major elements of Contemporary Christianity are non-Biblical in nature. Classified information is intentionally being withheld from honest, unsuspecting believers.

NOTE: Our Test your Knowledge and Learn Posts only reach a small percentage of our Facebook Followers.  Be sure to sign up for our Email Updates to ensure that you receive them each week.

CLICK HERE TO ORDER TIME IS THE ALLY OF DECEIT
Menu